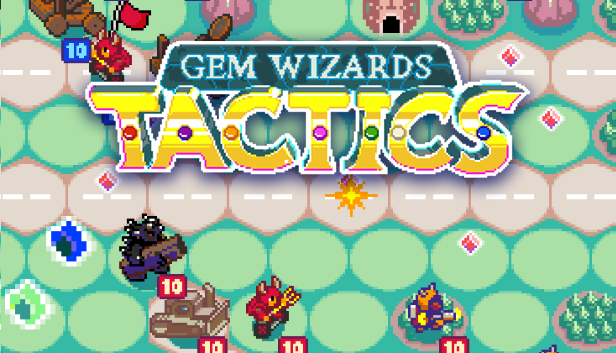 Hi everyone. I wanted to give people a general update on Gem Wizards Tactics: precisely what it is, in some detail, because two months from today it will become available on Steam (wishlist it now!). I’ve written about it before – use the Gem Wizards Tactics tag to find everything I’ve written on it – but the game has come a long way in the last few months. I wrote something like this article a long while back but it’s been long enough that I think I need to write it again.

What is this game?

Gem Wizards Tactics is a turn-based tactical strategy game for one player. On its face, it looks a bit like Advance Wars of Fire Emblem, and on a basic level, there’s a lot of similarities. Games like those are a good place to start for understanding what this game is. But here are some really significant differences: 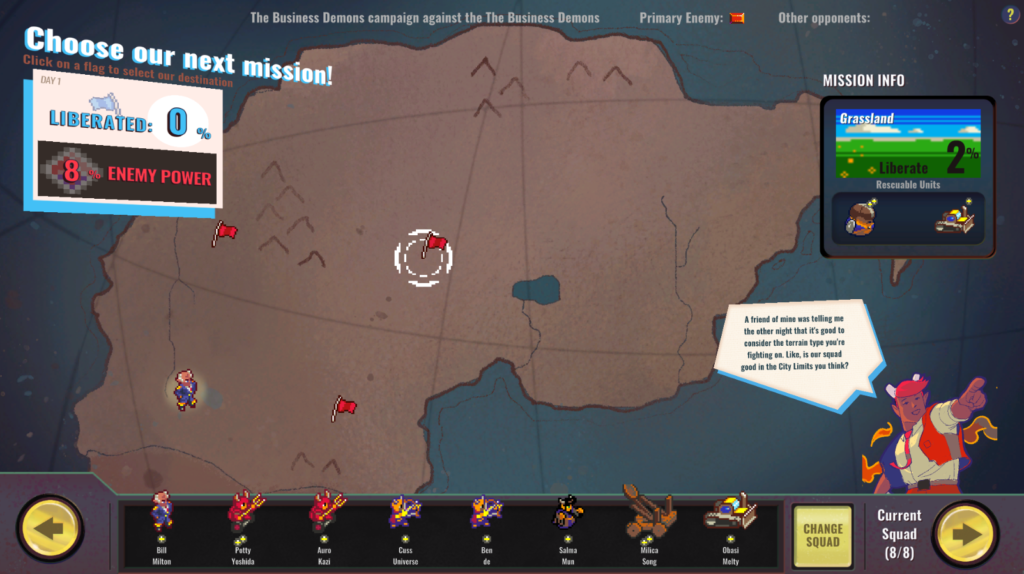 In addition to this, it’s a digital introduction into the Gem Wizards Universe, the same universe that my successfully Kickstarted card game Dragon Bridge takes place in. I have a lot to say about that universe, and I’m slowly chipping away at a wiki that contains a lot of lore. I also have comics which you should check out!

Finally, I of course want GWT to be a “game you can live in”. I want it to be a game I can constantly add to. On launch, we’ll have 3 factions and a few other units available, but ultimately I want to have way more. More game modes, more ways to play. Possibly, at some point, multiplayer (not a priority right now).

Wishlist the game on Steam, here!

If you enjoy this and want to support my work, consider becoming a Patron – you can get access to GWT right now at the Silver tier! Thanks for reading!