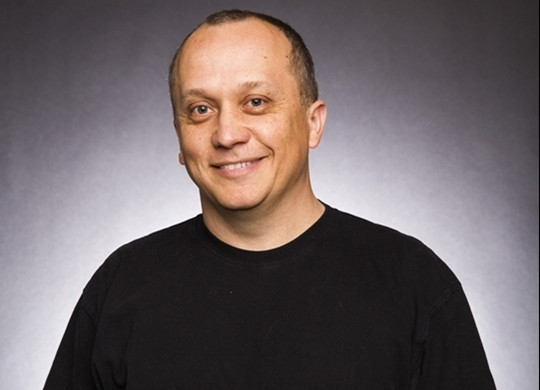 This week, I have an interview with Riot Games lead designer, Greg Street.

A few months ago, the League of Legends YouTube channel posted a “Dev Diary” video. A few people who follow my work alerted me on social media about this video, telling me that it sounded a bit like theory I often advocate was being expressed in the video. I often watch Riot’s dev-diary type stuff, but I had been a bit out of the loop at the time, so I missed it. But once I checked it out, it did feel kind of familiar!

And it’s true that it does sound a lot like me. For reference, when you Google “input randomness” I’m pretty much all of the top results; the only other people talking about it are people referencing my work, with a couple people referencing the Ludology Podcast (which is where I originally got the terms from).

It turns out that Greg was aware of my stuff, so probably that is where he got the terminology, if not the theory. Anyway, I got a chance to chat with Greg about the theory and how it maybe should, or could apply to League. I think it went well! Let me know what you think in the comments, and thanks for listening.

As always, you can support this podcast over at www.patreon.com/keithburgun.