Castle of the Secret Arts (in development) – Magic: the Gathering meets Castlevania in this single player card game RPG with novel deckbuilding mechanics. Selected by for NYU Game Center’s Incubator program in 2022. 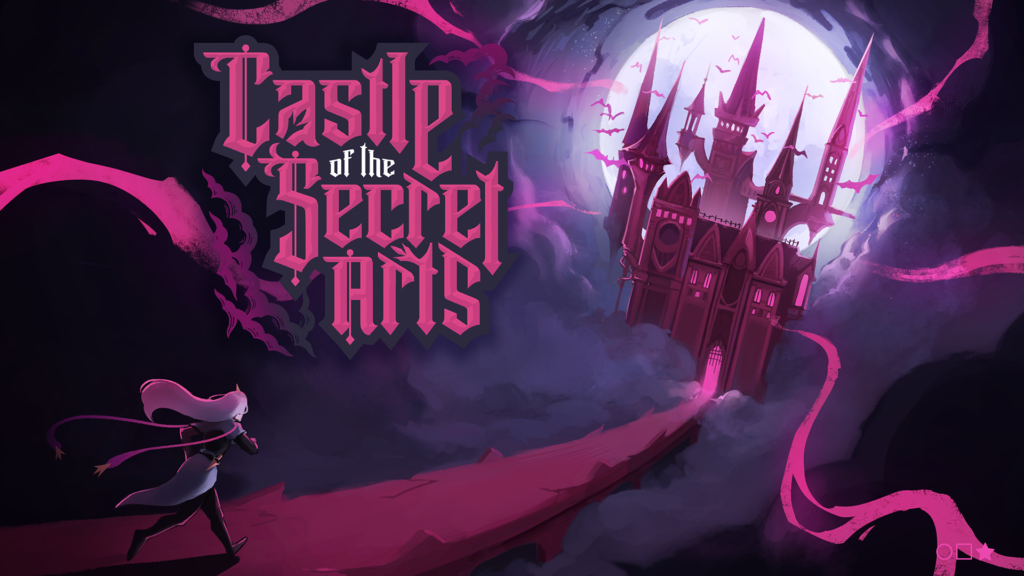 Spellstorm (in development) – A tabletop tactical deckbuilder game for 1-4 players wherein players pick Wizards and blast each other into the water. Coming to Kickstarter in 2023. 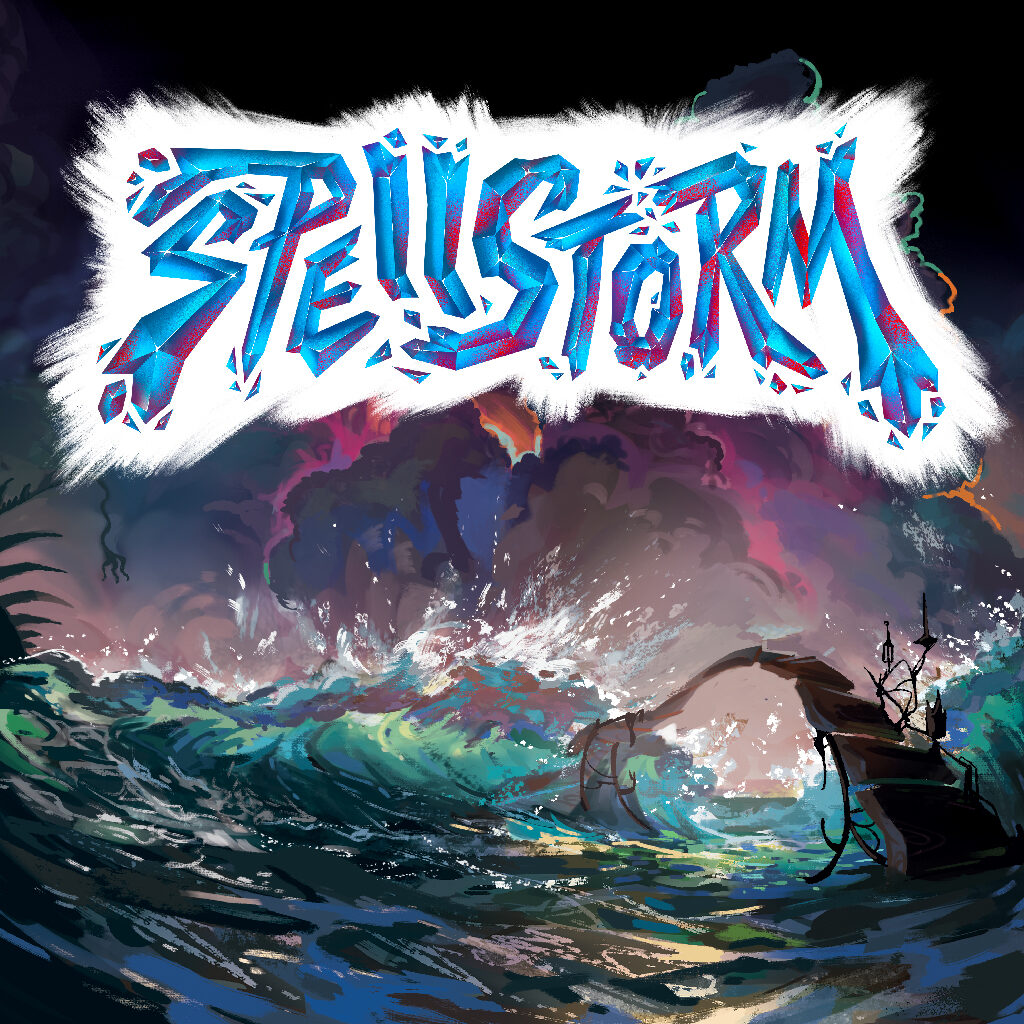 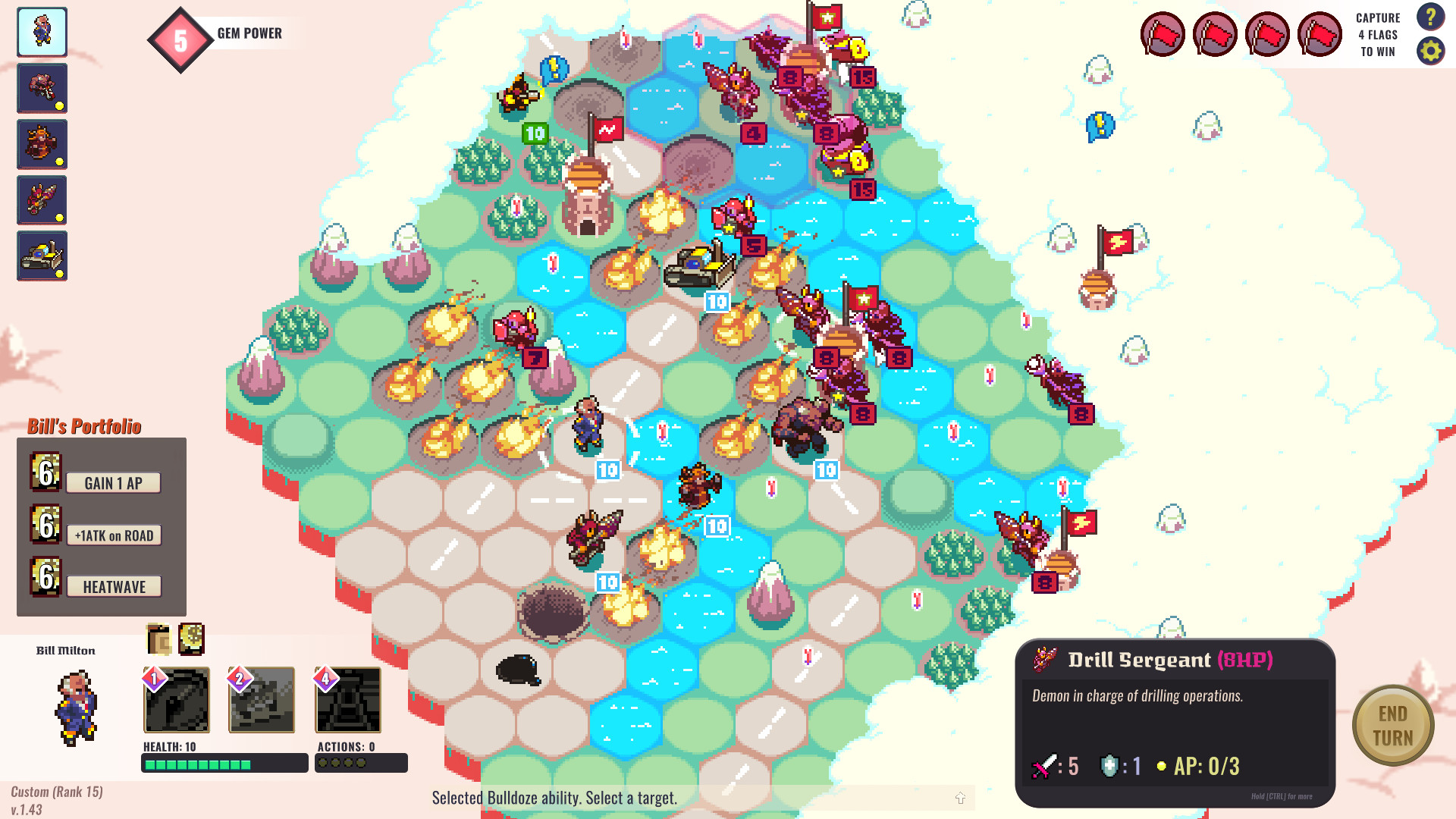 Dragon Bridge – (2019) A 2-player card game where wizards face off on a bridge, trying to bump each other into a Dragon, set in the Gem Wizards universe. Successfully Kickstarted in 2019.