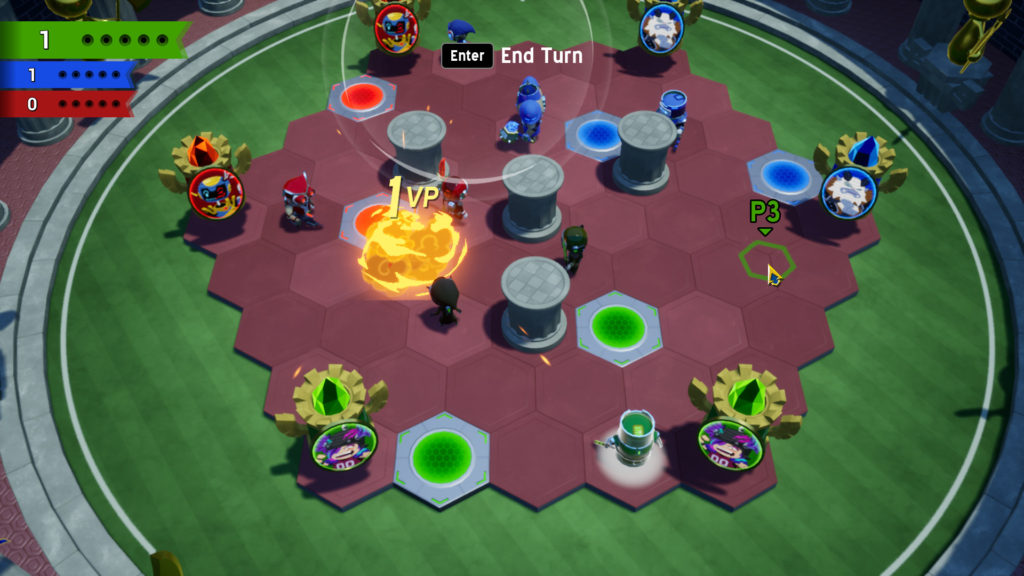 Today I had a conversation with Adam Stewart of One Man Left, one of my favorite indie developers of all time. The company has downsized since its heyday of the early 2010’s, and after operating for about ten years, there is now literally just one man left carrying the torch. Adam is currently working on Hex Gambit: Respawned, his latest turn-based tactics game, and I asked him a lot about what he’s going for and what he values in these kinds of games, especially since I’m working on one of my own now. I’ve been such a fan of their work, particularly Outwitters, and it was really interesting to talk to Adam about where he came from (most interesting to me is the fact that Adam had really not played any turn based tactics games before he had played Outwitters!)

If you haven’t played their other games, Space Food Truck and Tilt to Live, they’re both absolutely worth playing as well.

You should definitely check out Hex Gambit, here. Also, follow along with what Alex is doing over at the One Man Left blog, here!

This show is made entirely possible by the patrons at Patreon.com. Please consider becoming a patron if you enjoy these kinds of conversations.