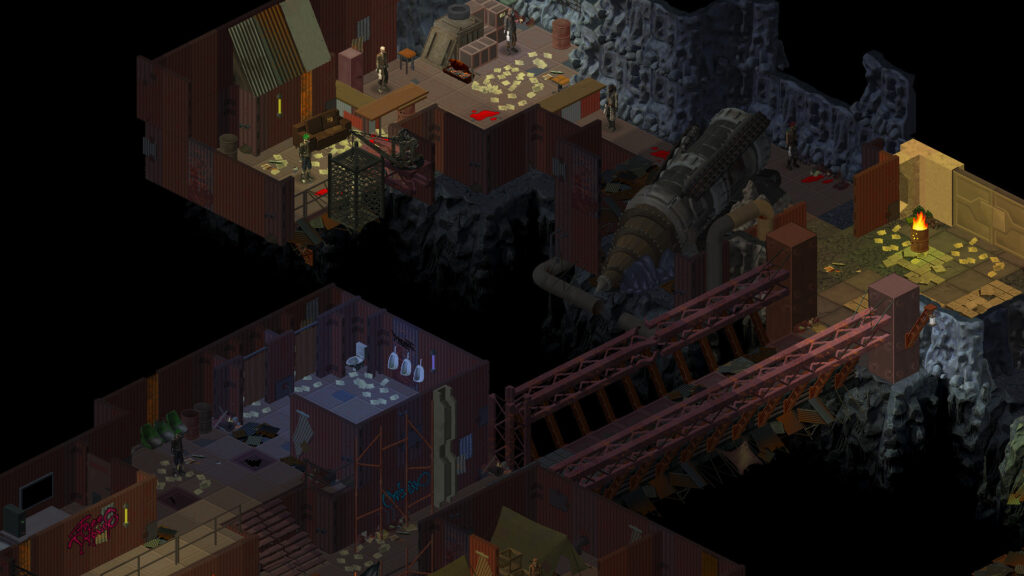 Today’s guest is Dayan Radisic, the lead developer at Stygian Software, the team behind the indie CRPG UnderRail. I’ve personally only played a handful of hours of the game so far, but it’s definitely the kind of game that’s in the “RPG Project” territory – it’s quite clearly super inspired by games like the original Fallout. I wanted to talk to Dayan about the game and his perspective on what’s important in RPGs, but I was even more interested to talk to an indie developer who has worked on a single game for over a decade.

You can support this show by becoming a Patron at www.patreon.com/keithburgun. By the way, I have a new schedule now: the first Monday of every month, there will be a new podcast episode from now on.