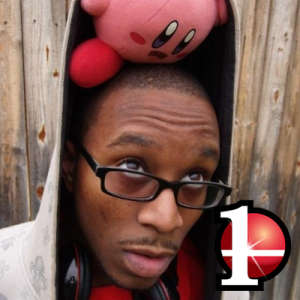 In Episode 6 of the Clockwork Game Design Podcast, I had a discussion with Richard Terrell (@KirbyKid) that was largely about the game design discussion itself.

People may not know, that we had a discussion about three years ago, and back then, I think we both thought that we could just dive right into the conversation. What we’ve both learned since then is that if you don’t have a solid understanding of each others’ language, the conversation will go nowhere – which is precisely what tends to happen in most conversations that take place outside your “inner circle”.

Apologies about the audio in this episode, which is slightly worse than previous (or future!) episodes.