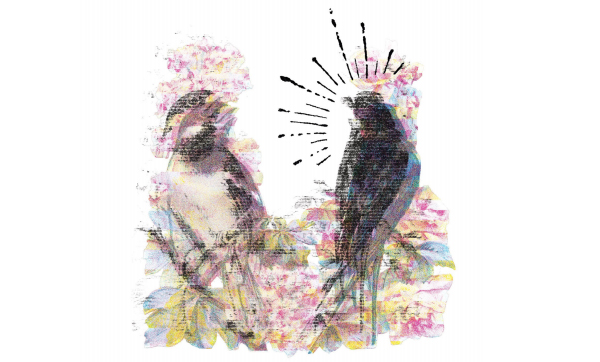 I’m deep in the weeds of setting up the Dragon Bridge Kickstarter, which should hopefully launch next week or so. But I wanted to share this quick bonus episode with you: a conversation with Jenny Bee, who has a masters in visual storytelling, is a creator of games, films and other narrative work, and—full disclosure—is also my girlfriend. I really think the work she’s doing would be of great use to the listeners of this podcast, and so I’m really excited to share this episode, wherein we talk about her recently launched Humane Storytelling Manifesto. I think it’s a really cool bit of “theory” that people could and should “test their work” against – it has guidelines about things to avoid doing to avoid doing harm with our art, and it absolutely applies to game devs as much as anyone else. You can check it out for free here, on her Patreon page. (Note: I had a weird audio problem during recording so the sound might sound a little strange, apologies for that!)

You can check out Jenny’s Patreon here.

Her game Equivoque is available on Steam here and on itch.io here.

Also you can watch the first episode of her current live-action TV show, Negative Space here (more episodes in the works!).

Thanks for listening, and thank you so much to my patrons who make this show possible!