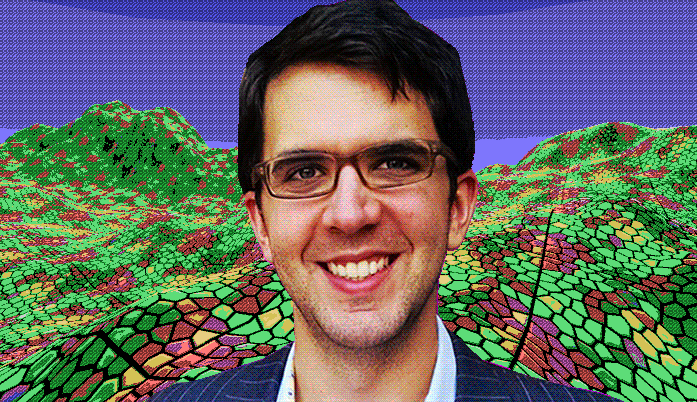 Alexander King, who teaches at the NYU Game Center and the Parsons School of Design, has been tweeting about math for game designers a bunch – you should definitely go check out his tweet thread on the topic here. It also got me interested to have him on the show – I don’t think we’ve ever had an episode that really mentioned math barely at all — or DID WE!? A lot of this conversation revolves around the question of “what is math”, or “what counts as math”, I think. Alexander is attempting to do some really ambitious stuff with his classes and I wanted to better understand it, as someone with very very low exposure to what I think of as “math”. We also talk about a few other topics, like incremental games and more. Oh, also, he tuned me into this really cool essay, “A Mathematician’s Lament” by Paul Lockheart, which is very much related to our conversation. Enjoy!

If you enjoy the show, consider becoming a Patron, at www.patreon.com/keithburgun. Thanks for listening!