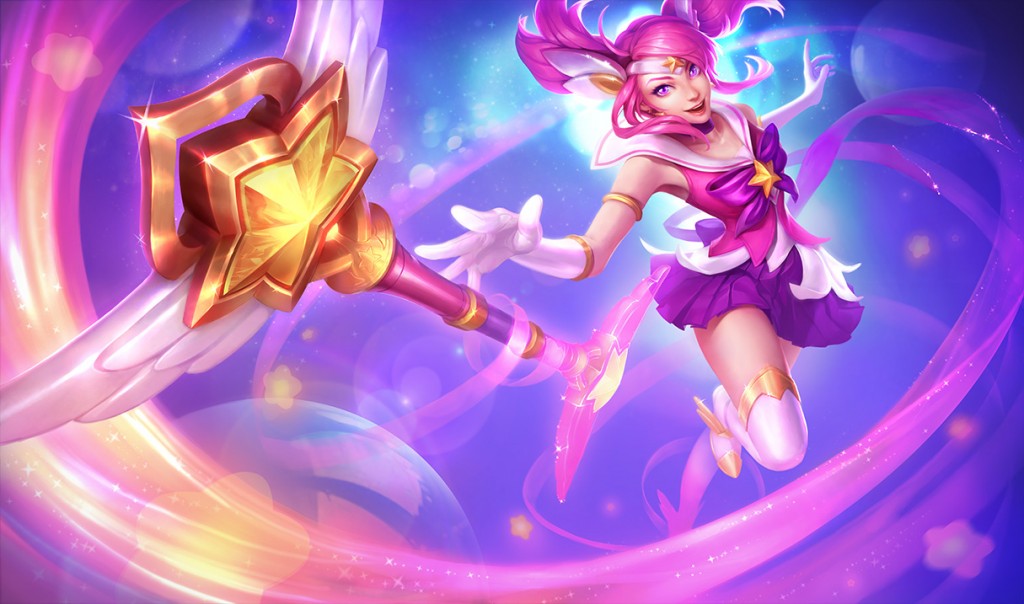 I don’t usually do things like this(although I did do it once for American football), but I’ve been playing League of Legends for a couple of years now and I have a bunch of thoughts on the game. I myself am far from a good player, but I have watched a decent amount of pro games and commentary and I have friends who are much more serious than myself will will review these suggestions to make sure they aren’t just just silly “noob” ideas before I post!

Here are my “changes that they should make right now”. These are changes which I have a high level of certainty in and which Riot should do immediately.

Those four things, Riot should absolutely do right away. #3 is the only one that’s likely to have some significant balance ramifications, but it’s worth making whatever other changes you need to make to support that change.

The next few things are things I recommend, but which I am slightly less certain of. I’m still highly certain of them, mind you – I think they’re great ideas. They are, however, more complex and may have other ramifications that I will admit I could be unaware of. Still, though, I hope that people will consider these!

This is not a complete list of the changes that I would recommend for the game. There are also these suggestions that I made awhile back regarding presentation. Overall, I do think League is one of – if not the overall-current-strongest-strategy-game we have, so I’m excited to see what changes Riot makes to the game in the future. Let me know what you think!

Enjoyed this article? Consider supporting my work at Patreon.com!